Lewis Carroll is the pseudonym mathematician Charles Lutwidge Dodgson adopted when publishing his children’s novels and nonsense verse. The son of a Cheshire parson, Dodgson grew up in a large family which enjoyed composing magazines and putting on plays. He wrote many books on mathematics and logic, and enjoyed inventing puzzles and games and playing croquet. His love of paradox and nonsense led him to write his most famous work, Alice’s Adventures in Wonderland (1865). Interviewed in old age, Alice Liddell, upon whom the iconic character was based, remembered Carroll as tall and slender, with blue/grey eyes, longish hair and ‘carrying himself upright, almost more than upright, as if he had swallowed a poker’. 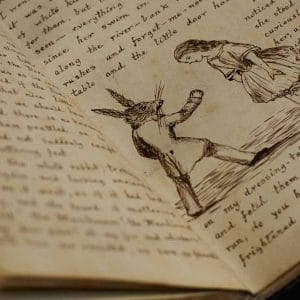 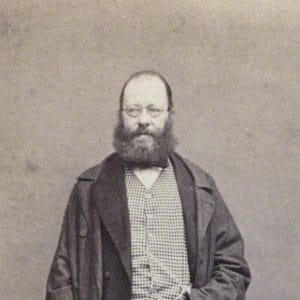 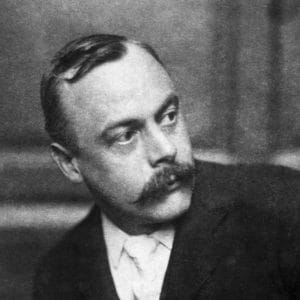 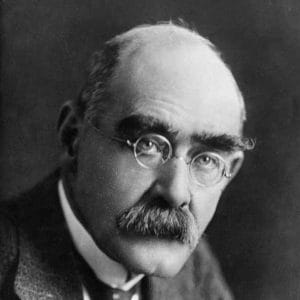