William Blake is famous today as a visionary poet, painter, engraver and mystic. But his work, especially his poetry, was largely ignored during his own lifetime and took many years to gain widespread appreciation. Much in demand as an engraver, he experimented with combining poetry and image in a printing process he invented himself in 1789. Among the spectacular works of art this produced were ‘The Marriage of Heaven and Hell’, ‘Visions of the Daughters of Albion’, ‘Jerusalem’ and ‘Songs of Innocence and Experience’. 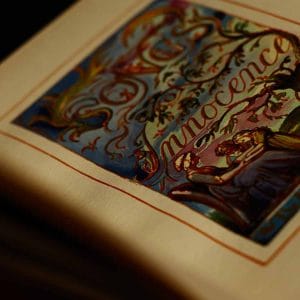 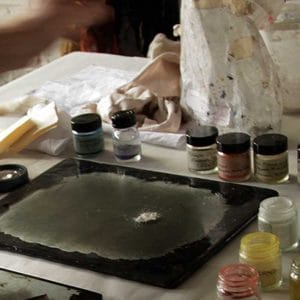 Michael Phillips demonstrates William Blake’s printing process, explaining how it relates to his work as a poet and artist. Filmed at Morley College, London. 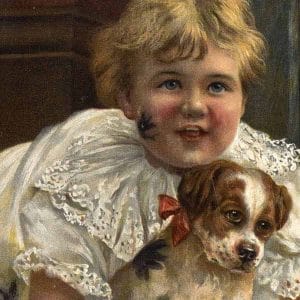 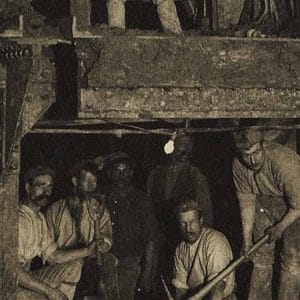 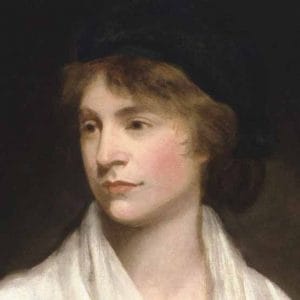 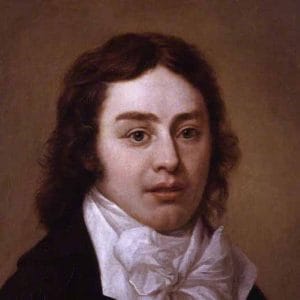