Professor Elaine Showalter explores modernity, consciousness, gender and time in Virginia Woolf’s ground-breaking work, Mrs Dalloway. The film is shot around the streets of London, as well as at the British Library and at Gordon Square in Bloomsbury where Virginia and her siblings lived in the early 20th century. The film offers rare glimpses into the manuscript draft of the novel. 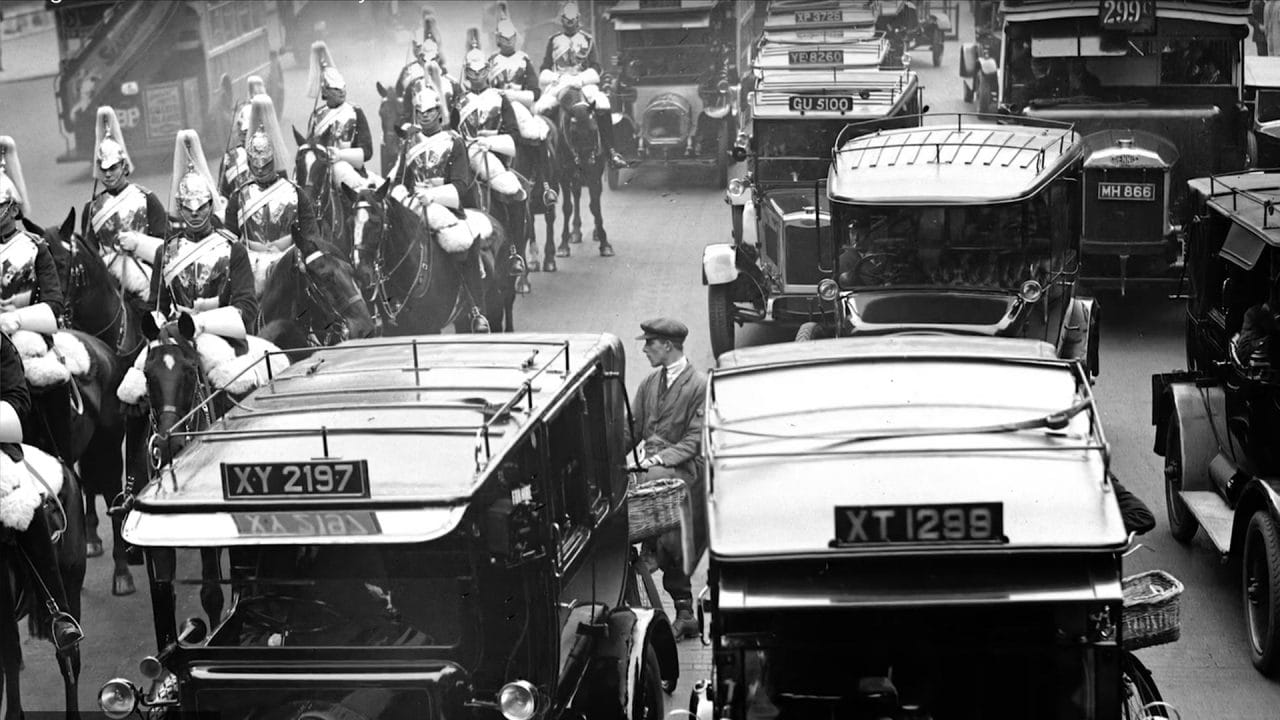 Elaine Showalter is Professor Emerita of English and Avalon Professor of the Humanities at Princeton University. She has published extensively on Victorian and American literature, 20th and 21st century fiction, women’s writing, and Anglo-American culture. Her most recent book is A Jury of Her Peers: American Women Writers from Anne Bradstreet to Annie Proulx.